Many hospital systems have taken to denying their doctors give vaginal breech birth care for families carrying breech babies. These are physicians who’ve devoted their lives to giving excellent obstetrical care. I believe they have a right to provide that care. I believe midwives who obtain the added expertise also have the right to provide breech birth care. Each caring for the communities of women who choose them to do so. 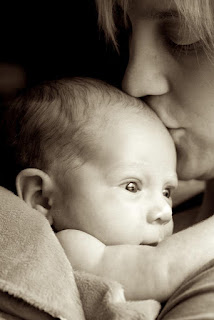 Today I met with Leslie, Jason, and their two children. They are a family for whom I kept watch while they gave birth to their second breech baby and second home birth. Their midwives invited me to come along for the added security to the safety of the birth that my experience would bring. Without the supportive midwives, Leslie would have had a high chance of being cut open against her will.

On Friday, Sept. 23rd, Leslie will talk on the Breech Panel at the Spinning Babies 2016 World Confluence about their surprise breech followed 3 years later with a planned home breech birth.

In the previous blog posting I talked about skilled doctors loosing their right to attend to breech birthing families because their medical institutions administrative decisions. Likely the fear of legal costs was cited but peer pressure is at the root. The majority of doctors won’t assist breech births because its more controllable and less skill to do a cesarean. You can train surgical skills more readily than the complexity of breech birth. 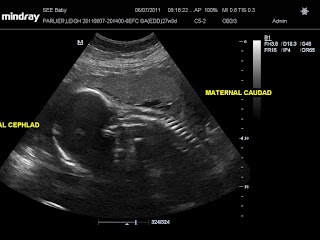 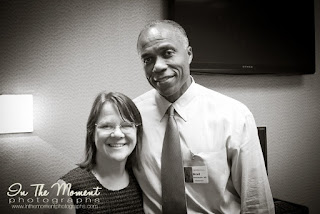 There are few doctors left who offer breech care in this country. Most, like Dr. Brad Bootstaylor, above, have been forced to stop at their hospitals make policies against breech birth.

Midwives, like those in California, are also being denied the right to practice their profession fully. Some midwives taking policy roles are giving up the right of breech birth for their sister midwives. They themselves are not interested in attending breech births. The status of breech skill teaching is extremely poor in general in this country. Therefore, without real understanding, breech birth can be scary to the providers. The risks increase when skills decrease.

So who is left to care for families, women and babies who like to keep their heads up? Drum roll, please…

I’d like to introduce you to the new American Breech Expert:  The first responder. Fireman, paramedic, police, even a taxi driver now has as much chance of catching a breech baby as the average obstetrician. 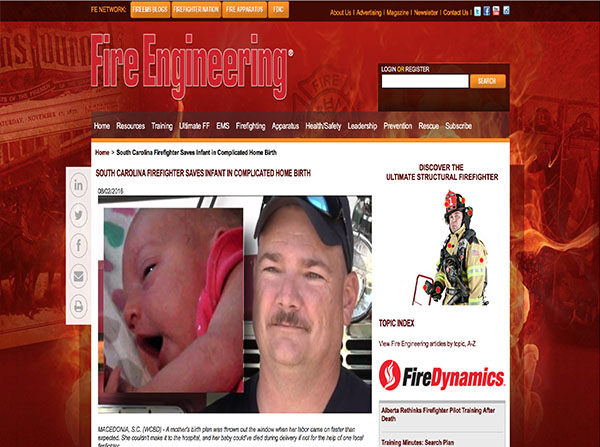 This South Carolina Firefighter, with less exposure to breech birth than a midwifery student, is the new face of Breech Competency. He did what he had to do to serve this baby and her family – and likely on a half-a-day’s worth of childbirth training. With or without high level skills, what care this firefighter could muster is denied everyday to highly trained doctors and midwives of our nation.

America squanders the skills of the few remaining maternity care experts in breech. Canada has their experts teaching the next generation of maternity care providers, in case you were wondering what else our wise elders might be doing.  Policy and politics may intend to leave the catching of breech babies to the men and women who won’t challenge the justification of the OR. No medical system expects all babies born in the hands of paramedics to actually live. They are out in the wilderness, so to speak, facing the unfathomable. They will not be found wanting, for they are willing to show up.

These American Heroes do not shirk their responsibilities but rather face them without the full training that would be achieved by a doctor or midwife if it were not denied to them, perhaps even at the very hospital where the firefighter brings in the mother and newborn from an unplanned out-of-hospital birth.

No, that rate is between 10-15% cesareans, according to the World Health Organization. Whereas, our society accepts a 34% rate. Some would like it lower, and even our Public Health officials cringe at our current rate knowing women are dying to reduce litigation for the obstetrical profession, for courts still think that if a cesarean was done the best care possible was given.

Physiological breech birth is the best care for over half of women with breech positioned babies. Our nation has to catch up and learn the possibilities of gentle breech birth.